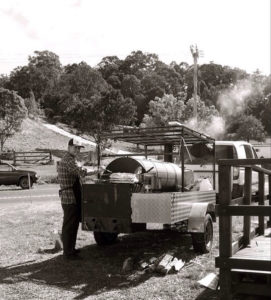 Hailing from America’s Southwest, Barbecue has been in my blood since my father introduced me to ribs as a child. My dad was taking me out to lunch and I can’t remember the occasion, but it was an experience I will never forget. Jack’s Barbecue was a small family run joint on the south side of town. They slow cooked ribs and all the traditional favourites out of a brick wood-fired pit. Jack served me BBQ pork ribs, a side of beans, sliced white bread, and a bottle of their signature sauce. Dad showed me the proper way to eat ribs – by hand, and emphasized leaving absolutely no meat on the bone. It was real deal Southern Food and I would never forget it. Tender slow cooked meat, smoky flavour and tangy BBQ sauce. It was a rite of passage moment where it became apparent that Barbecue was my favourite food to eat. Any return trips to this restaurant are a very special occasion.

From that day on I had high expectations and developed a good eye for spotting out the genuine BBQ spots. Once you find them, a pattern eventually evolves where you catch yourself planning your work or weekend schedule to drive by just in time for lunch… 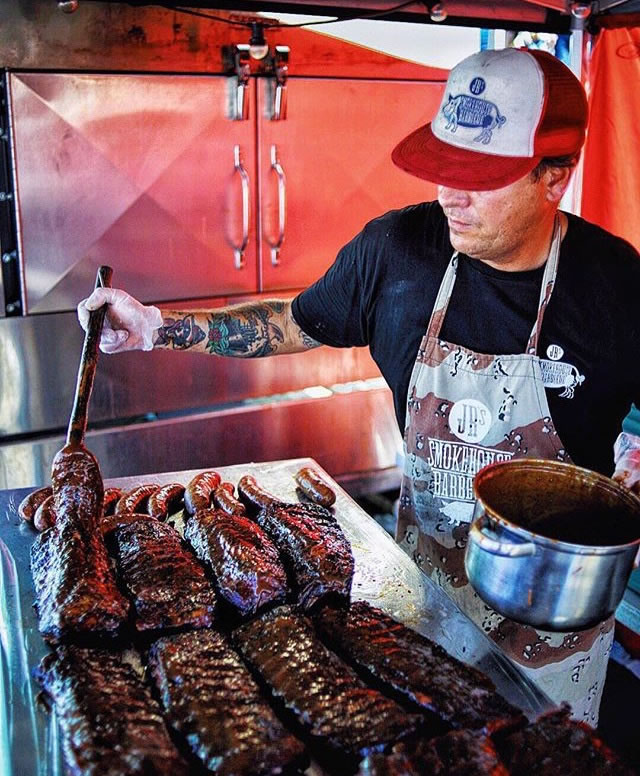 Years later…a string of good luck and fate brought me to Australia. The need to eat and share the wood fired Barbecue I grew up on would eventually become a commercial opportunity. More good luck and fate brought me under the wing of American Pit Master and BBQ legend – Jeff Byrd of the Pasadena Pig Parade BBQ Team. And under his guidance, and a lot of hard work from our team, JRs was founded in 2009 and is a family business. We travel annually to the Southern BBQ states and have been fortunate to work in and learn from some of our favourite barbecue restaurants.

Our goal in this business is to never forget why we started – To cook the highest quality Barbecue we can, and to cook the best meat you’ve ever had. We follow the tried n true BBQ traditions and work with the best local butchers and farmers around.

Thanks, Joel and Simone 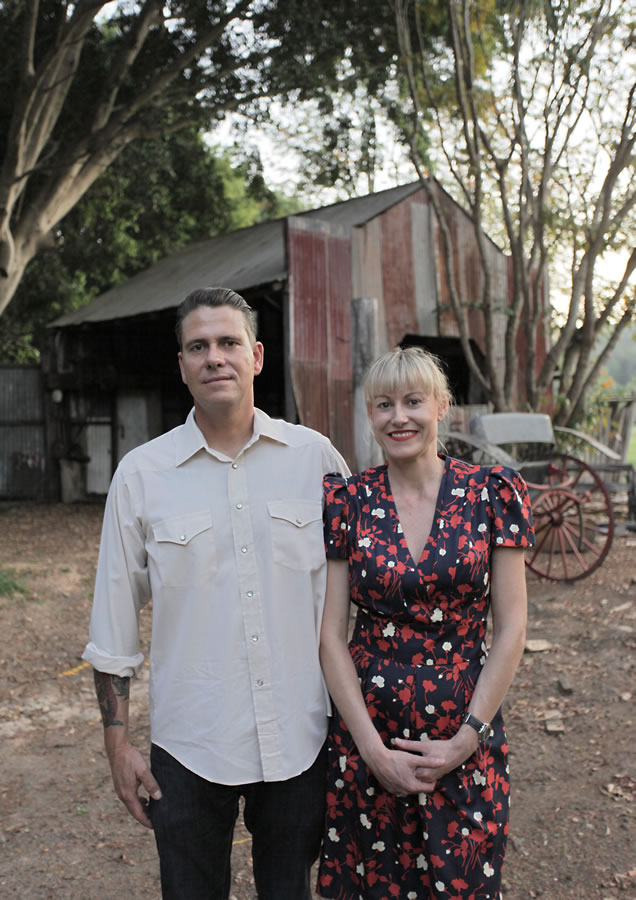 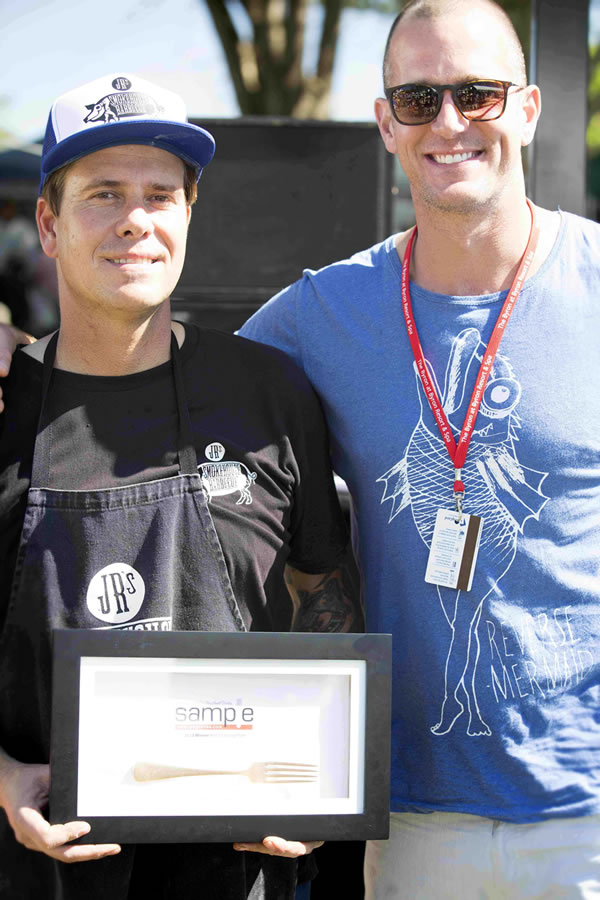 Hi Joel. Thank you for catering for our engagement party. Not only did you camp out early morning to ensure the meat was slow cooked but had to endure torrential rain and not once did it seem to worry you and your team!

We had 70+ guests and every single one was impressed with the taste of your food, I can’t even begin to describe how delicious it was, it’s making my mouth water just thinking about it! If only we had booked you for the wedding! Our guests were talking about the food for months and I think you can base a really great party on how exceptional the food was.

Hi Joel. Thank you for catering my wife’s 30th Birthday Party. The smoked BBQ you cooked up for the party is some of the best I’ve tasted in a long time! The ribs, pulled pork and BBQ beans were amazing and the sauces and sides you provided only made things better. Thanks again for the extra appetizers, I especially enjoyed the cream cheese stuffed green chili’s wrapped in bacon. Delicious! All of the guests commented on how amazing the food was and how smoothly everything ran. We will definitely be calling you for our next party.

A big big MASSIVE thank you to you guys for DELICIOUS food and AMAZING Style and KILLER good looks!!! Everybody loved it YUM YUM YUM!!! Can’t wait to need to hire you again!

Joel – Thanks so much for the fantastic food and service you provided for our 21st party. Everyone raved about the food and, as hosts, we were really thankful for your professional yet accommodating approach.
Great party!

G’day Joel. Thanks for catering for my 50th birthday and 10th Wedding Anniversary, Cowboys and Girls Party. The catering standard was outstanding. Your food greatly contributed to the over all success of the party. All my guests were impressed with the quality, great taste and friendly service. If you are ever in the mood to share, please send me the recipe for those beans. In a word FANTASTIC.